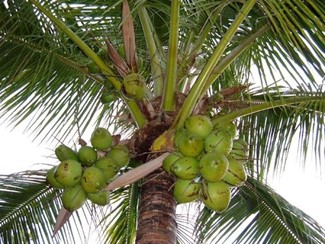 In the beginning of 2020, by order of a consortium consisting of Solina Netherlands, Doens Food, Spicemasters and the Royal Dutch Spices Association (KNSV), CREM started a project to eradicate child labour from spices supply chains. The focus is on two specific product-country combinations (PCC): chilli peppers from India and black pepper from Vietnam. CREM was hired as project coordinator and to assist the companies in optimising their due diligence management in the area of Responsible Business Conduct (RBC) and to support the development of action plans for the two supply chains. Local NGOs in India and Vietnam have been contracted to make assessments of scale, scope and root causes of child labour and to give recommendations for improvements in the production regions themselves. These local impact assessments are currently taking place. Based on this information mitigation plans related to both the specific supply chains of the companies and at sector level will be developed. For improvements at sector level it is desirable that more companies will join this initiative. Implementation of the mitigation plans will probably start in the second half of 2021 and will take approximately three years.

Recently, by order of Catz International and again KNSV, another child labour project has started. The approach of this new initiative is similar to the project in India and Vietnam. The focus is on coconut products from the Philippines and ginger from Nigeria. Coconut production in the Philippines is mentioned on the “List of Goods Produced by Child Labor or Forced Labor” of the Department of Labor in the United States. No specific information on child labour in Nigerian ginger production is available, but it is very likely this is a major issue. According to the same US Department almost 50% of Nigerian children aged 5-14 years is involved in some forms of child labour, especially in agriculture. For both PCCs local impact assessments will be conducted and mitigation plans will be developed in the course of 2021.